The poem consists of nine songs: (5)

In each of these nine ‘libertine songs' Marmontel describes in artistic wording the adventures of Venus. Cythera, or Kythira, mentioned in the title, is the Greek island where Venus is supposed to have been born and where the centre of her cult was found. Neuvaine means Novena, a series of nine days in which one prays to God in a special way, for procuring a grace or preparing for a Church Feast. The nine songs of Marmontel describe nine periods from the life of Venus.

James Ensor depicted each of the nine songs in an artistic, decorative and rather antiquated style with over-abundant details. Verhaeren and Le Roy mention Henri Serruys (1888 - 1952), a liberal representative of the people and later the Mayor of Ostend, as the owner of these drawings. Ensor and Serruys were both members of the still extant Ostend Cercle Coecilia, the socio-cultural association, which, among other things, organises the Bal du Rat Mort in Ostend's casino. Beginning in 1900, Ensor was regularly invited to banquets organised by the - primarily liberal - Ostend notables. Henri Serruys owned a richly stocked library and various works by Ensor, including De Processie van Sint-Godelieve (The Procession of St Godelieve) from 1932 (Tricot 623). Perhaps Serruys had given Ensor the commission to ‘interpret' La Neuvaine de Cythère from his personal library. 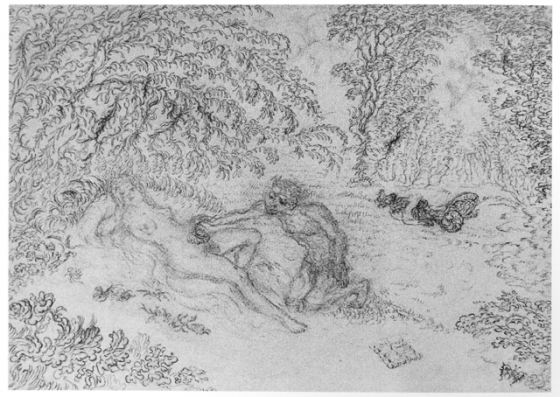 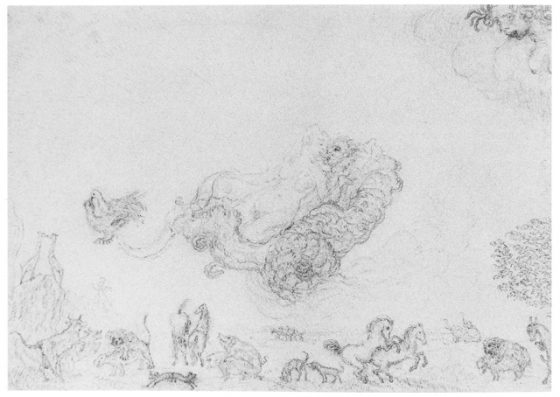 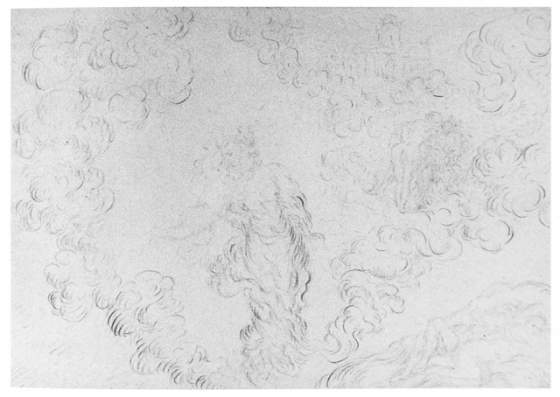 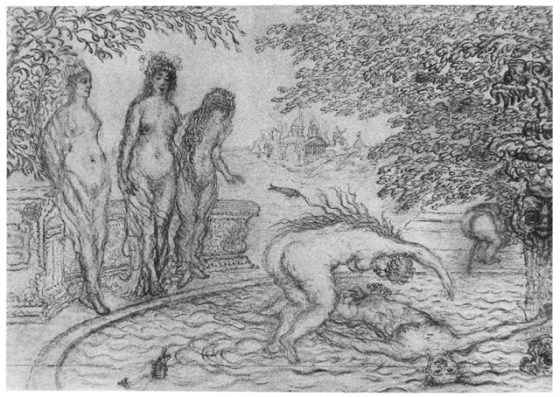 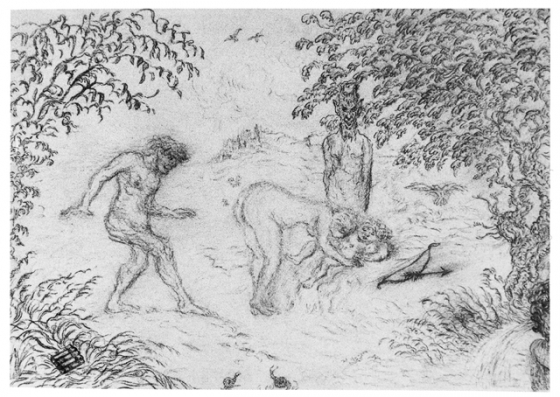 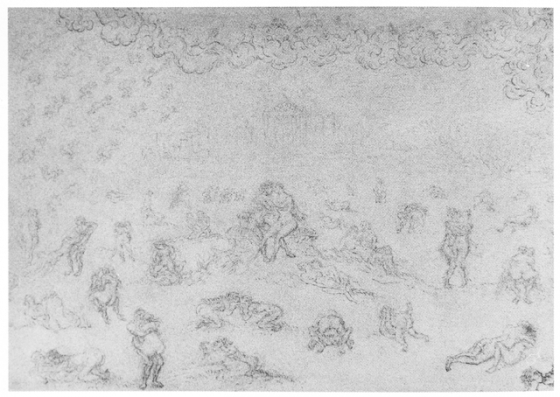 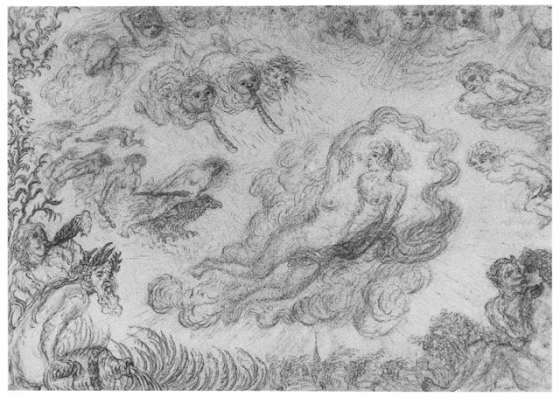 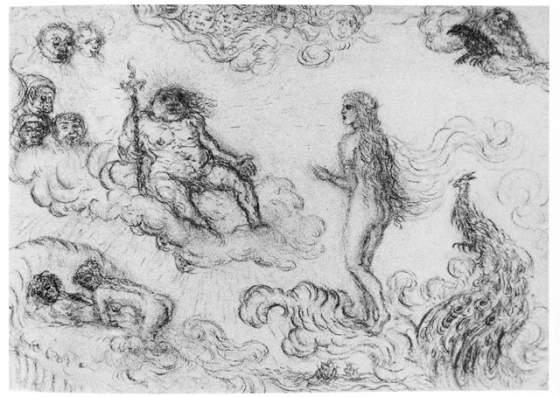